During the summer of 2002 I had an operation on my ankle to remove some metal. As I was bored I decided to write songs based on characters and situations that people from B3ta submitted to me. They provided the lyrics, I quickly turned around a song and here they are. Some comical, some meaningful, all good (I have to say that). These songs are not just for the B3TA initiated, they appeal to all… so delve deep and buy the album(s) that could change your life.

Original artwork by Rogan, featuring all your favourites, including “Big Bob Bee,” “I Can’t Fucking Hummus” and “This Is The World of B3TA.”

Last but not least, Album B. Original artwork by Raw-Edge. 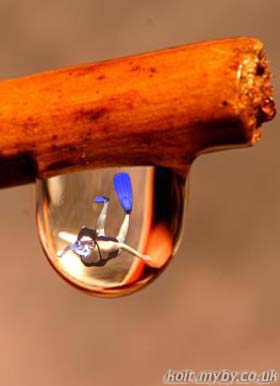 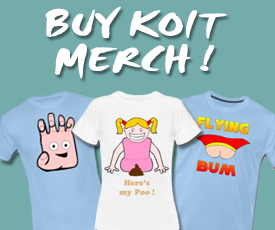